Tonight while enjoying the “cooler” Arizona summer evening in our backyard with my family, I unfortunately became the victim of a couple mosquito bites. You’ve probably been on the sharp end of these pesky critters that can pack a pretty itchy punch. Not fun. It got me thinking again about the various options out there to avoid getting bit and I thought you might be interested.

Since moving to Arizona, I’m pleased to report that I can count the number of bites I’ve had on two hands; however, during my time in Honduras as a Peace Corps volunteer, I wasn’t so lucky. It was there that I learned to respect the ferociousness of mosquitoes, where stories buzzed around my village that small children were carried away by swarms of mosquitoes. I lost count after a few thousand, but the number of bites I endured was intensely itchy and at times pretty unsightly. Peace Corps issued us the infamous 30% N,N-Dimethyl-meta-toulamide. As an aside, I can proudly say that was my 19-month-old’s first word! She’s got a knack for science it seems.

Kidding aside, it’s also known as DEET, and 30% is the highest concentration one can get on the market. It came in a black bottle with big letters printed on it warning us to “rinse off the skin as soon as possible.” Yikes! Appropriately worried for our safety, friends and family back in the US sent us many different remedies to ward off the bugs. From Skin-So-Soft, to homeopathic remedies, to advice to chow down of as much garlic as possible (which does seem to help some), I tried it all. Most of it seemed to taunt the mosquitoes more than anything else, but recently there has been more research done to provide better options and debunk some of the older folk remedies out there.

The difficulty with this research, however, is that we are still not exactly sure what causes mosquitoes to target us in the first place and therefore it’s more challenging to create effective deterrent methods. Some research shows that over-excretion of cholesterol metabolites through our skin (regardless of your cholesterol levels–your genetics directs this process) increases your chances of being caught in a mosquito’s crosshairs. Other studies suggest that simply breathing and exhaling carbon dioxide is the culprit, while some scientists believe it is our body’s heat that mosquitoes sense. To make matters worse, there are over 175 different known species of mosquito in the United States, each with a slightly different genetic pattern and as a result, a different susceptibility to remedies.

By far the most studied chemical to repel mosquitoes is DEET. It was developed by the US Army in the late 1940s following World War II and first used on people in the 1950s. Most over-the-counter products these days contain various concentrations of DEET and with a relatively long track record, the Environmental Protection Agency and American Academy of Pediatrics claim there are little if any side effects with its usage. However, there are few studies suggesting it may cause insomnia, mood changes and possibly cognitive dysfunction. I do not recommend its usage on children and encourage adults to limit DEET exposure for as short a time as possible.

Newer mainstream approaches are various chemicals including picaridin (marketed as Cutter Advanced—as effective as DEET and possibly less toxic, but studies are still being done) and IR3535 (marketed as Skin-So-Soft—studies show it is not very effective and I personally did not see it work very well in Honduras). The newest chemical is metofluthrin or DeckMate Mosquito Repellent that is not applied to the skin but instead embedded in either a paper format that you leave in outdoor areas or in a small battery-powered fan that you clip on to your belt to release the repellent. The jury is still out on its effectiveness and safety. I would avoid it at this time until we know more about it.

One safe and proven-to-be-effective alternative includes oil of lemon eucalyptus, which is available under the Repel brand name. It should not be used on infants as their sensitive skin can easily be irritated. Another study done in the 1960s demonstrated that vitamin B1 (thiamine) creates a skin odor that female mosquitoes (male mosquitoes do not bite) find repulsive. There have been subsequent studies done to examine thiamine’s effectiveness and none have been able to reproduce the success seen in the 1960 study. As a water-soluble vitamin, I don’t see a problem trying various amounts of thiamine, just promise to not curse my name when you’re swatting at mosquitoes on your neck if it doesn’t work.

A few new promising alternatives include various balms that contain citronella, lemongrass, rosemary and geranium as active ingredients. I recommend applying them to all exposed skin areas but especially to high-frequency bite and vascular areas like the back of the knees, the front of the elbows and the back of the neck.

Finally, if you can avoid being outdoors during the dusk and dawn hours, your risk of being pounced on by mosquitoes will dramatically decrease as these are the most active times for the bugs. Because there are so many varieties of mosquitoes and we all differ in our genetic predispositions to being bit, it will certainly take a little trial and error to find a remedy that works for you.

Good luck and as one last resort if nothing else works, you could harbor a small colony of bats in your attic that ultimately everyone in the neighborhood can benefit from. Supposedly a single bat can eat up to 1000 mosquitoes in an hour! 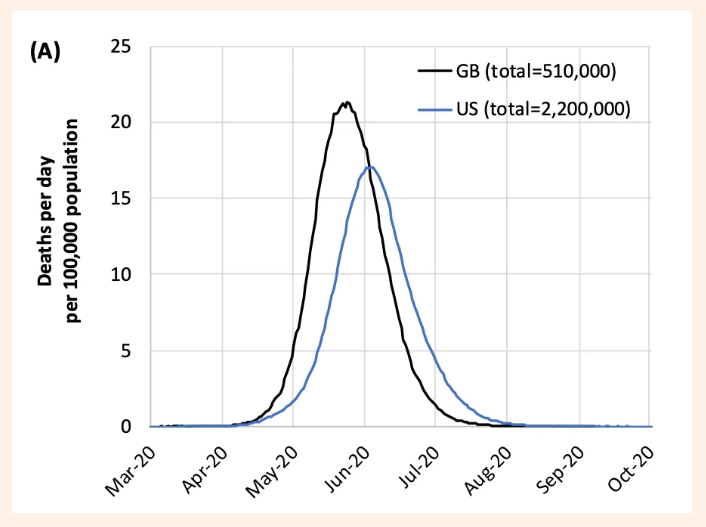 How to Ensure Proper Immune Function

Top 12 Ways to Support Your Immunity