Here is a quick point that I don’t think has been made clear. The latest studies showed that many people can be asymptomatic carriers of the SARS-CoV-2 virus.

The researchers and the media have used the same term, asymptomatic, in two different ways.

The older reports that talked about asymptomatic carriers should have used the term presymptomatic. Pre because they did not yet have symptoms but they were about to have them in the coming days.

The new finding is that 1 in 4 people infected with the SARS-CoV-2 virus will never get symptoms. They won’t have a fever, get a cough – none of it. But they are still contagious.

We are not sure how long they can remain contagious but it is probably 3 – 4 weeks.

Early in the shelter in place process, my son was invited to spend time with friends. We were reassured by parents that the friends had no symptoms and no contact with others for some time.

The idea of asymptomatic carriers was already being talked about but no one was sure how common it was so I said no.

Stay hunkered down. Get yourself healthy and let’s hope that herd immunity arrives soon!

To your best health,
Dr. C 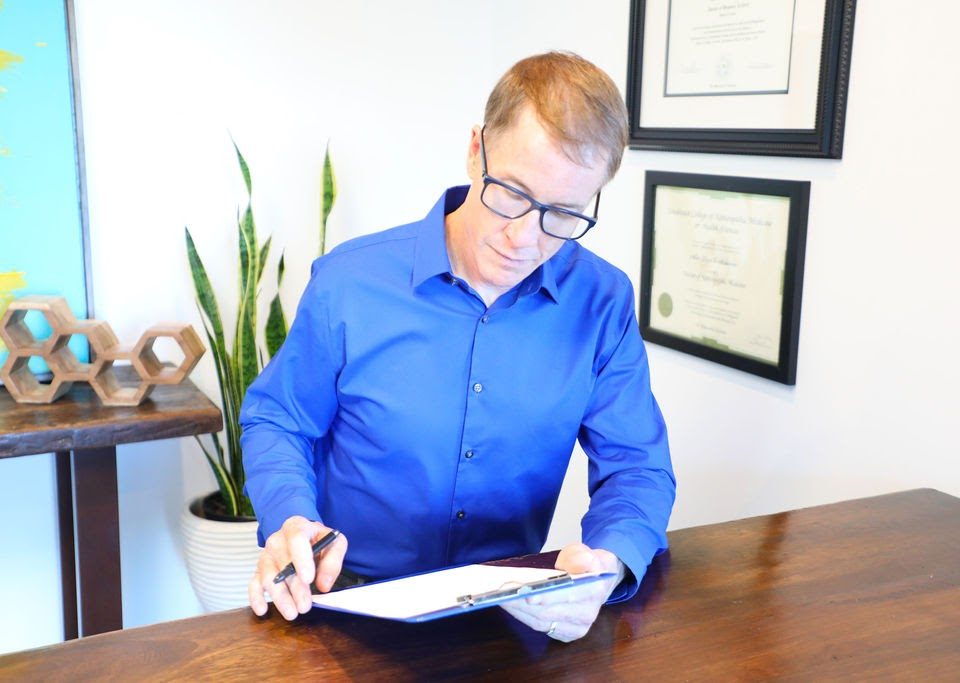 How To Lose Weight If You Are In Menopause 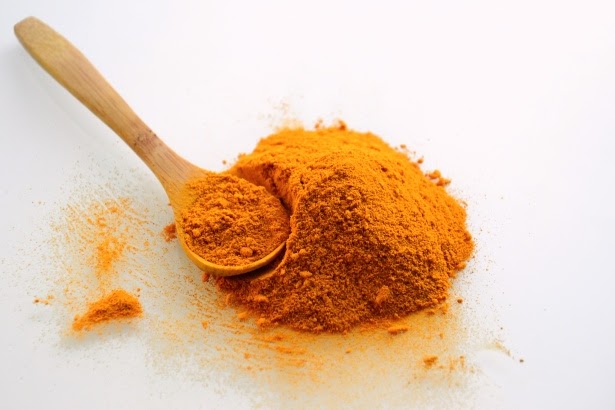 The Truth About Turmeric: In Your Diet, As A Supplement, And For Your Best Health