Top 7 Thyroid Symptoms and How To Help

Do you have symptoms of fatigue, hair loss, weight gain even after adopting a healthy diet or starting a new exercise protocol? Or maybe you have tried to conceive and have been unable? Imagine if your aches and pains, your mental fog or your cold hands and feet could be a symptom of an underlying thyroid condition.

According to the American Thyroid Association, upwards of 12% of the population will develop a thyroid disorder in their lifetime. More alarming is that up to 60% of people affected with thyroid problems are either unaware of their condition, or believe they have successfully controlled their thyroid with medication; despite still having health symptoms that might seem unrelated to their condition. What happens when even your doctor is unaware of your thyroid condition?

You may ask yourself, “Why wouldn’t a doctor identify the problem?” The current standard of care relies on pre-published lab ranges that simplify the decision making. And although physicians learn during their training about the nuances in lab values, even the authorities that decide the lab ranges often disagree.

Let’s take a look at Thyroid Stimulating Hormone or TSH, this is arguably the most important lab value when screening for thyroid disorder. TSH is produced by the pituitary gland and released into the bloodstream to stimulate the thyroid gland to produce thyroid hormone. It is an inverse marker, meaning the higher the value, the more thyroid hormone your body needs. If your TSH levels are high that would indicate a low thyroid function, in other words, hypothyroidism.

There is a lot of debate in regarding thyroid lab values. As of 2008, the Endocrine Society and the American Medical Association adopted the lab ranges for Thyroid Stimulating Hormone (TSH) as .45 to 4.5 mIU/L, but there is much controversy around the subject.

An analysis of the data by the National Academy of Clinical Biochemistry, suggested that the ten-fold-difference within a healthy population might exclude people with hypothyroid disease. They then decided to run the numbers again, but with some modifications. When the reference ranges were adopted, hundreds of thousands of “healthy” people were screened for their thyroid levels. When the numbers were reexamined and thyroid ultrasounds were used to exclude people with hidden and asymptomatic thyroid disease, the optimal reference was discovered to be narrower. The current accepted reference range for TSH is 0.45 – 4.5 (a ten-fold difference). The new reference range optimized for healthy people suggested by the study is 0.5 to 2.5 mIU/L.

Additionally, timing of laboratory testing and even food intake could affect the results of the thyroid labs. This is very important because when we make recommendations we want to have consistent points of information, in order to better assess the need for thyroid replacement. Be proactive! Make sure to test your thyroid levels first thing in the morning and preferably fasting.

Even if your TSH level is within the reference range, it could still be higher than the evidence recommends for optimal thyroid function and thus overall health. Naturopathic Medicine at its core believes in “removing obstacles to heal” and because of this tenant, our philosophy of patient care is to spend the time needed with a patient to investigate all the possible causes of suboptimal health. This includes time for our doctors to spend in continuing education, reading relevant evidence-based scientific articles and using specialized tests to uncover the root cause of disease. Within our practice, we see fatigue, mental fog, and other symptoms as a signal of an underlying disease process that must be corrected. Symptoms are not the problem, they are the warning signs of an underlying condition.

Could you be suffering from Early Hashimoto’s?
Possible Symptoms

Let me explain it in another way. Imagine you are driving down the road and the check engine signal lights up. You take it to your mechanic and he says “I’ve seen that symptom before!” and he plucks out the lightbulb behind the dashboard. Symptom gone. The reason the light turned on was never addressed, but the annoying orange warning is now gone.

We believe that our patients deserve the time and investigation even when there are no flagrant flags pointing to a problem. We take the time to research the nuances that connect symptoms to root causes of disease. But most importantly, we believe that we are not dictators of health, we are facilitators of health. More like a quarterback helping move the football rather than a coach deciding the next play. We created the system that allows us to listen, investigate and learn. 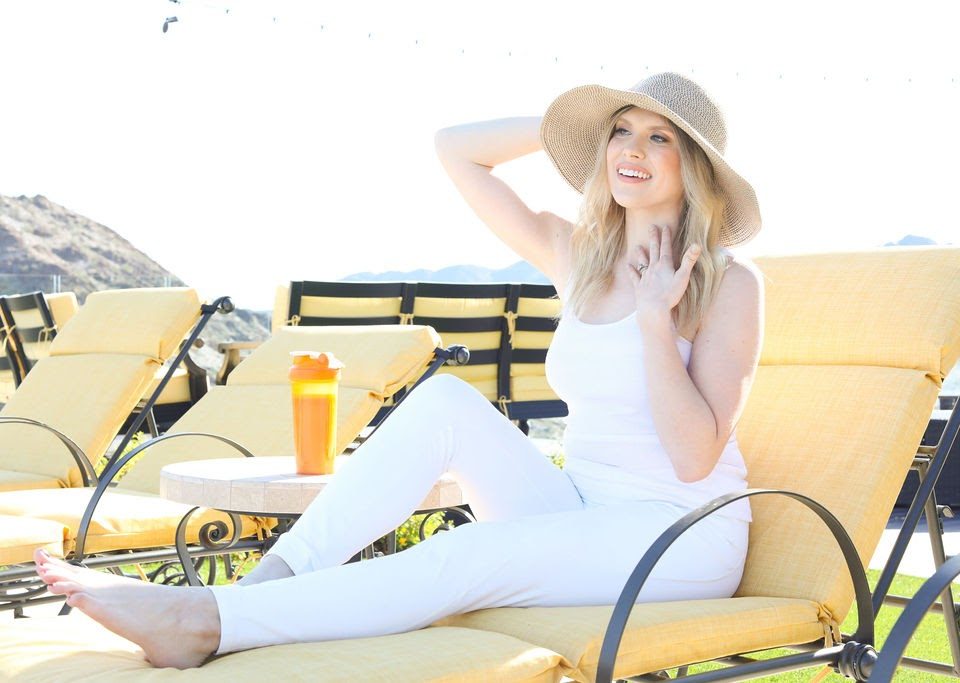