What Causes Thyroid Disease Part 2 of 3

What Causes Thyroid Disease Part 1 of 3

What Causes Thyroid Disease Part 1 of 3 – By Dr. Alan Christianson:

Good morning. Dr. Alan Christianson here. It is a perfect pristine early morning out in the secret middle of no where in the Sonora desert. Beautiful backgrounds. I have got my traveling companion here with me and hopefully he will not distract me too much. We are here to talk about what causes Thyroid disease.

If its there why is it important to know what causes it? Well I would say it is important to really lower the amount of suffering and by suffering I have a very specific definition in mind. I distinguish pain from suffering. Pain I think of as just the natural extension of a disease on our bodies. You know how is it that the way our bodies work is affected by having a disease. So in this case we could think about the muscular pain. The fatigue that shows up. We could think about the digestive symptoms. The depression. The easier weight gain. Thinning hair. Drier skin. Those would be the direct results of the disease causing pain. They are important and totally critical.

The suffering I would argue is the lack of clarity or understanding. Why is that relevant? Well a lot of data has shown that if you look at veterans or people that go through horrible situations that the more clarity they have on what to expect and how long it will last the less they are likely to have mental scars from that. Post traumatic stress syndrome. So it has been shown that those who have tours of duty and know the time frame. They have a strong emotional attachment to the outcome. They feel it is an important thing. They know what to expect good or bad versus another soldier who may not have as a long of a tour of duty (dumb dogs sliding down some rocks over here laugh). They may not have as a clear of a sense of what the duration would be. They were told a time frame but they know from their friends that they can not trust that. Maybe they are not as emotionally engaged in the mission. Maybe they are not as sure what their tasks will entail. Sometimes just being bored or under utilized. Those scenarios lead to greater mental scars and post traumatic stress syndrome and that scenario makes it so that the pain the actual disease process is always that much worse. The symptoms are that much more pronounced.

Well I think about three big realms. We are going to talk about the first one here today and the next two in upcoming videos. The main three realms would be the genes, the environment and the immune system. I think we can say that the genes are the starting place. They were are starting place. The first choice we made about our health is selecting our parents, if we even did that I do not know. So we have our genes and they affect our risk for Thyroid disease in a couple ways.

It seems that women have much higher rates for Thyroid disease and this is true of auto immune disease in general. Some experts say it is about 8 to 1, some say it is about 6 or 9 to 1 but somewhere in that range. Now why does that happen? Well three theories on that. One of which is that there are persistent cells left over from a women being pregnant and they are called Microchimerisms. These little cells can circulate and alter the immune system. That is one big theory.

The third big theory is that there are certain links that certain genes that act upon the immune system that are on the X chromosome. Why is that relevant to women? Well you all have two X chromosomes while men we have one. We have an X and a Y. So women have twice the odds of carrying that gene that can be altered. What that does is two things. It makes women just more apt to get it in general but it also makes it to where the family history is relevant. That is why we know if a direct relative has Thyroid disease. Your mom or your sister or your aunt. Even your grandma. The risks are higher to have it. It is because there is a genetic link behind that.

So why did the genes affect this? Well the genes act upon how selective the Thyroid is in its act on concentrating iodine. So most nutrients we eat them, we swallow them, we absorb them. They flow through our bodies and we have got this certain concentration in our blood and that concentration is plenty for our brain and our muscles and our liver and whatever else uses them. In the case of iodine in the Thyroid it is not like that. The concentration of blood is far too low so the gland has to grab it and concentrate it literally. That concentrator would ideally be selective and just get iodine but it is not.

There are many things that we are exposed to, upwards of three million to be precise that did not exist prior to the 1900’s and a long list of things within that three million have a vague chemical resemblance to iodine and they have become concentrated as well. The genetic variation is luck of the draw. Some people have more selective concentrators then others and in those case they would have less tendencies to have any environmental wastes (laugh nice move Sherlock). They would have less chance of any environmental wastes building up within the glands. Other people per there genetic risk they have less selective concentrators. It is going grab to whatever is around that kind of looks like iodine. Maybe it is the guy at closing time. Its less selective and whatever is there that vaguely has an approximation to iodine will get trapped and brought in with it (my dog now has cactus on his face and that is not cool laugh). Thankfully we were about done with this topic.

That is the genetic link about how our genes affect our risk for Thyroid disease and that is the distinction between pain and suffering. The next step is we will talk about the environmental components and the immune components (I am going to go pull some cactus out and hope to not get some myself). Take wonderful care of yourselves and we will talk really soon. 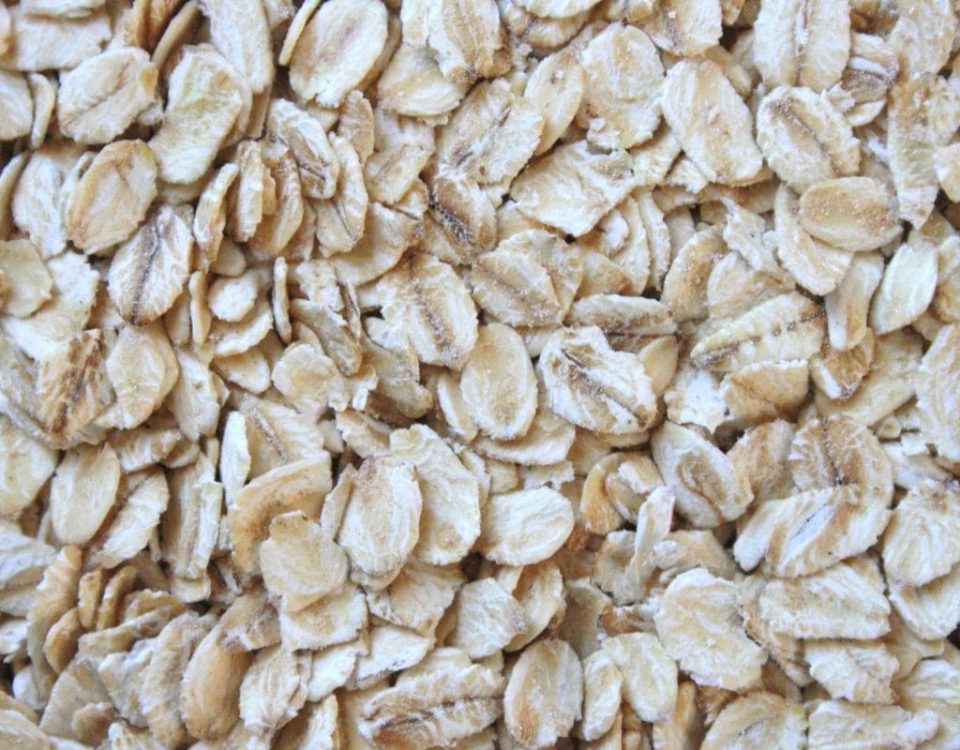 What’s The True Relationship Between Biotin and Your Thyroid Health? 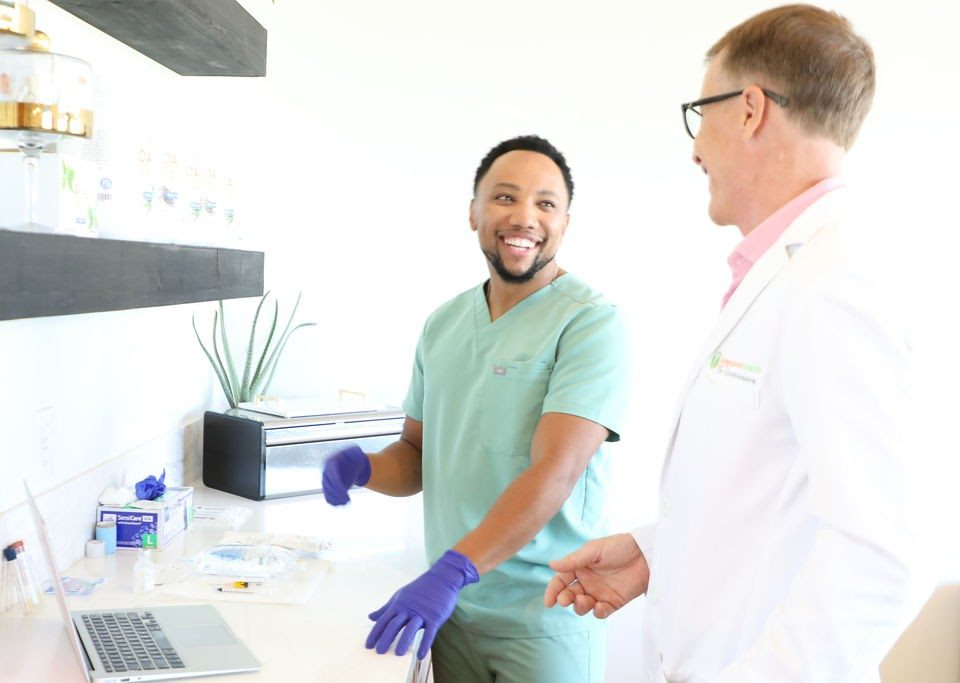 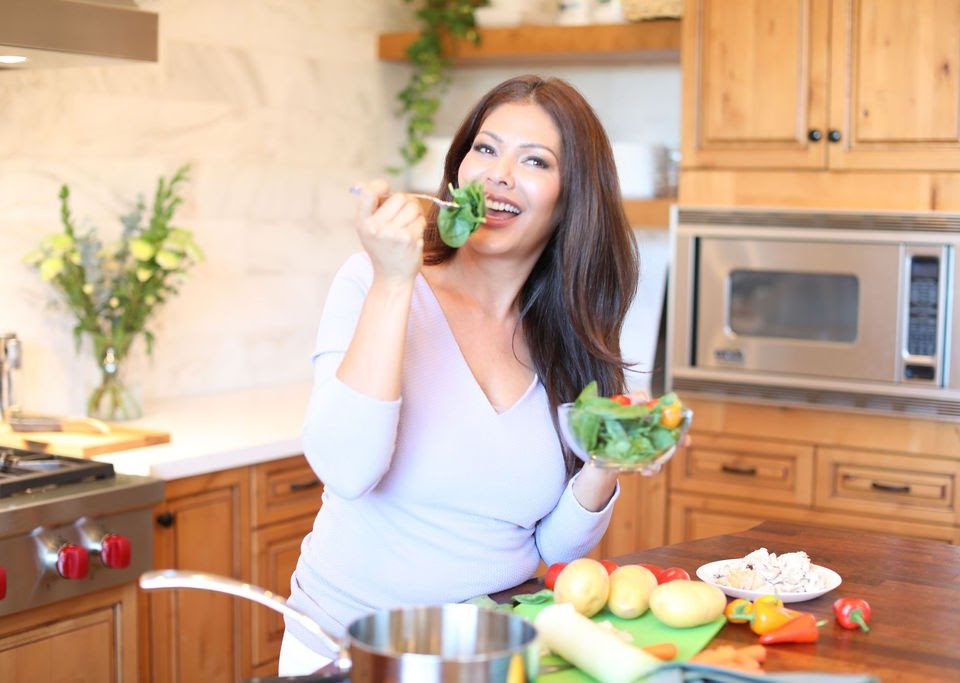