Why I Discourage High Dose Iodine 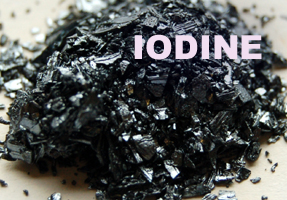